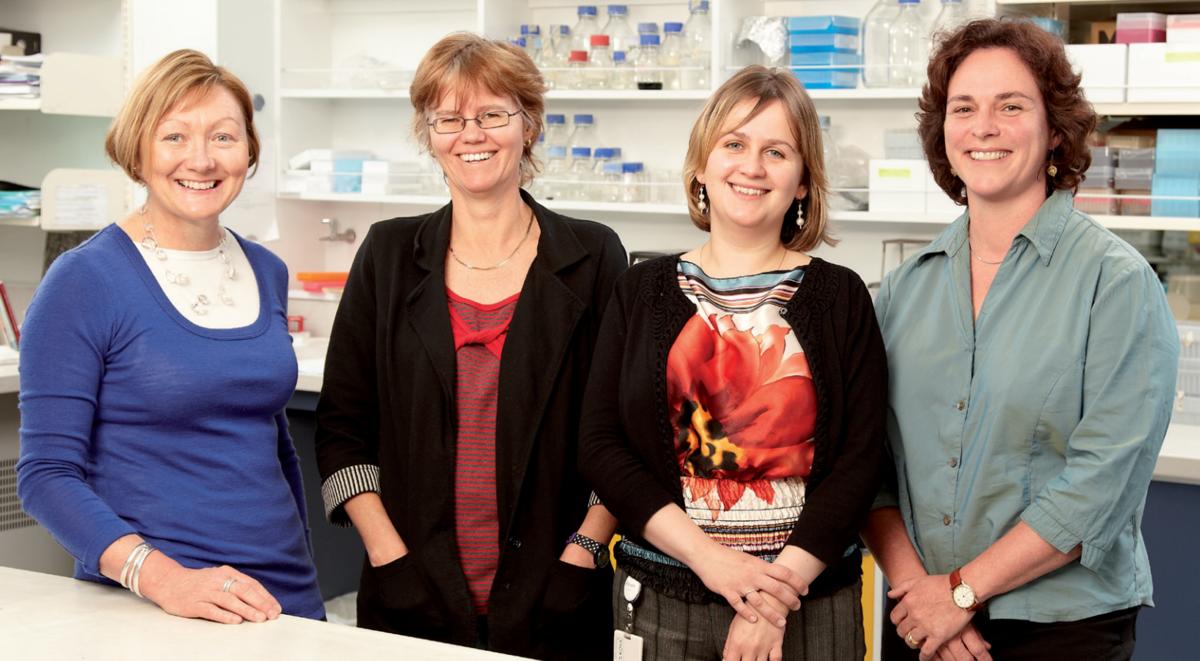 It’s widely known that excess bodyweight raises the risk of bowel cancer, and that the rate of obesity is increasing worldwide. However, the effect of obesity on cancer survival is unclear. Some studies have reported a decrease in the survival of obese patients with bowel cancer, while others have not.

Several factors that control the link between obesity and cancer cells have been identified. Among them, insulin and insulin-like growth factor (IGF-1) appear to be the most likely to cause cancer. This is a major concern, due to the higher levels of insulin and IGF-1 often found in obese patients.

Our most intriguing result was that one type of bowel cancer cells multiplied faster when grown with IGF-1 and a very low dose of chemotherapy.

This finding could be significant, since studies show that low drug doses can remain in cancer patients many days after the drug is administered. Obese patients are particularly at risk, due to the practice of under-dosing them when their chemotherapy dose is capped.

Our findings suggest that under-dosing obese patients could lead to increased tumour growth. We don’t yet have concrete evidence that this happens in cancer patients, since our results are from a cell culture model.

Could chemotherapy-induced tumour cell growth be the reason for lower survival rates of obese cancer patients? With the help of the Cancer Research Trust, we will undertake more research to find the answer to this question.