Rabbit virus used as a tool in the fight against cancer 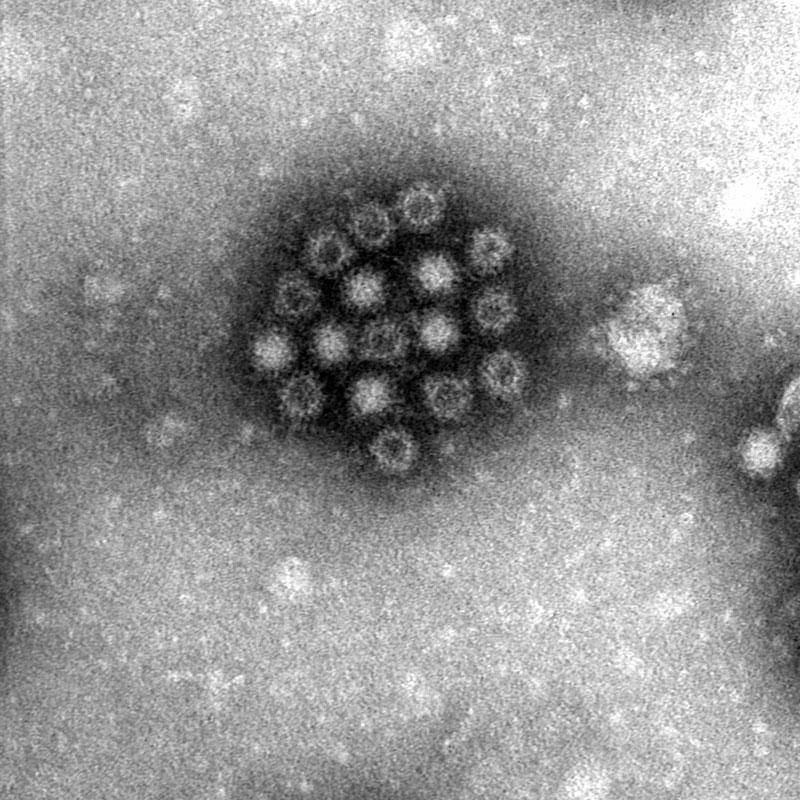 This therapy is based on the idea of vaccination. The project aims to develop anticancer vaccines based on harmless virus shells, termed virus-like particles (VLPs). These VLPs have been made from the rabbit haemorrhagic disease virus (Calicivirus), the same virus that was illegally introduced to New Zealand in 1997 in an attempt to control rabbits.

This virus doesn’t naturally infect humans, however, the empty and inactive shell of the virus can stimulate the human immune response. Normally the immune system does not react to a person’s own cells, but to foreign organisms such as viruses and bacteria.

The team has been putting parts of tumour cells onto these VLPs and using these as a way to activate a patient’s own immune system to destroy their tumour. In essence, the immune system recognises the virus particles as foreign, generating an immune response, and in so doing the immune system also responds to the tumour proteins that have been attached to the VLPs.

Says Dr Young, “In this project, we tested VLPs that had been additionally modified to carry known enhancers of the immune response and combined these with proteins from cervical cancers and melanoma. Both of these cancers are a major health problem in New Zealand.”

There is still much work to be done before bringing this technique to the clinic, but the financial assistance of the Cancer Research Trust has been an important component in the success of this initial study.